UFC returns to Columbus for the 1st time in 11 years.  See the world’s best athletes compete inside the hallowed Octagon for a night of fights headlined by an explosive heavyweight bout as knockout artists Francis Ngannou and Jairzinho Rozenstruik collide in a five round main event. 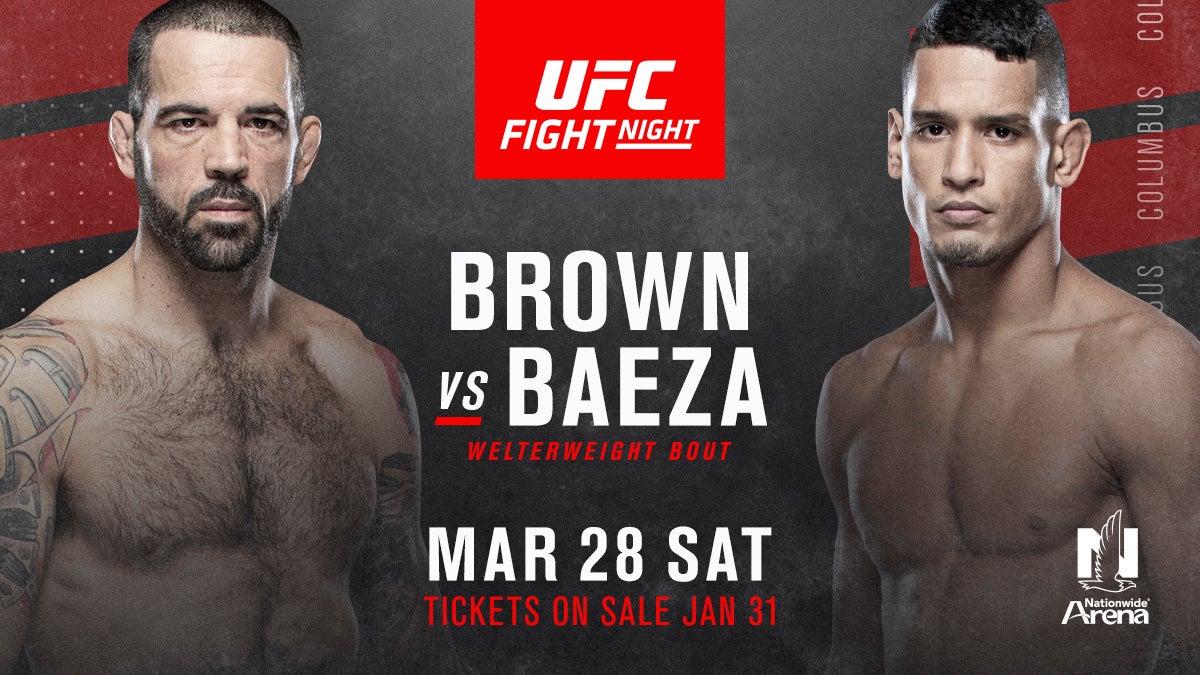 Tickets for most events may be purchased at the Big Lots Box Office at Nationwide Arena OR online at ticketmaster.com.